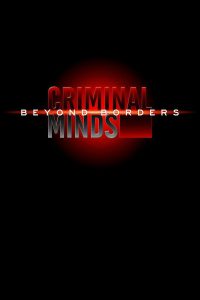 The TunEdge Music Library has a huge selection of music ideal for On-Air TV promos of all sorts.  Whether it is a crime series like Criminal Minds or a comedy like 2 Broke Girls we have what your looking for.  Having already been used in over 100 TV show On-Air Promos anyone can see that TunEdge is a established proven source for On-Air Promo music in the broadcast industry.

If you are a producer or editor looking for music for your On-Air Promo then give TunEdge Music a call today at 800-279-0014 and ask to speak to one of our Music Consultants/ Music Supervisors who can help with a complimentary music search.

TunEdge music provides a huge online catalog of over 31,000 tracks of production music and imaging effects, updated daily with new content, so our libraries never get old. The TunEdge music library is used by such media heavyweights as Turner Broadcasting, Fox, CBS, ABC, NBC, HBO, VH-1 as well as hundreds of radio and TV stations and thousands of post-production companies — even small production companies, videographers and film students use TunEdge music.